Iran, officially the Islamic Republic of Iran, is a country in Southern and Western Asia. The name “Iran” has been in use natively since the Sassanian era and came into use internationally in 1935, before which the country was known to the Western world as Persia. Both “Persia” and “Iran” are used interchangeably in cultural contexts; however, “Iran” is the name used officially in political contexts. The 18th largest country in the world in terms of area at 1,648,195 km2 (636,372 sq mi), Iran has a population of around 78 million. Iran is home to one of the world’s oldest civilizations. The first dynasty in Iran formed during the Elamite kingdom in 2800 BC. Due to those reasons, Iran is rich with archeology and nature sites. Following are 30 interesting places that can be found in Iran. Enjoy! 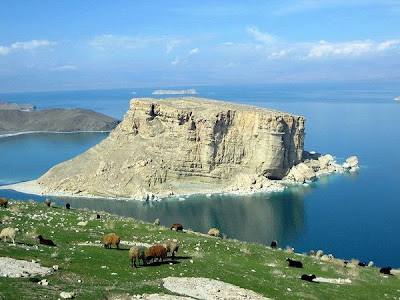 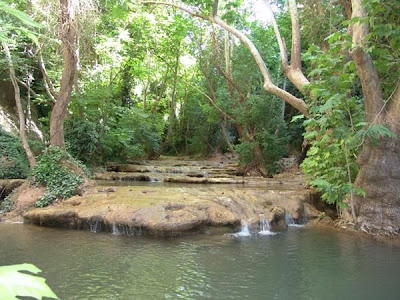 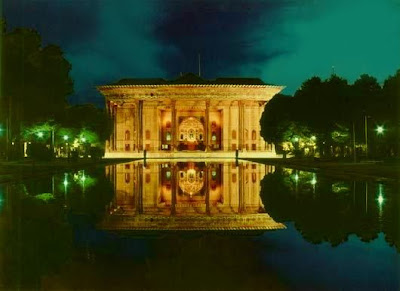 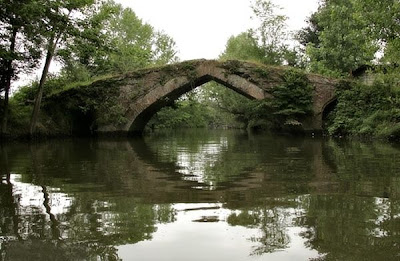 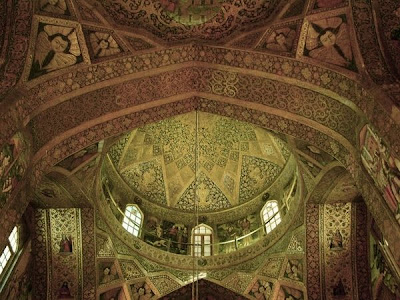 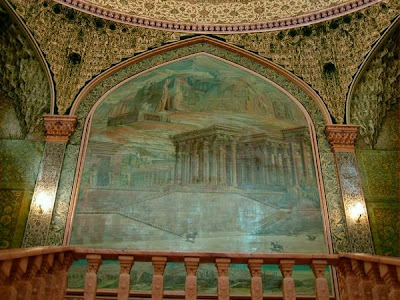 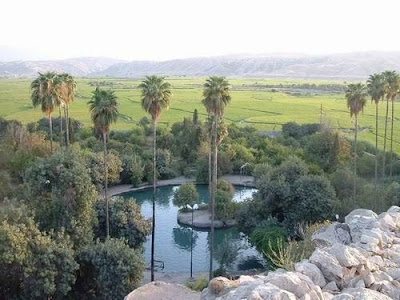 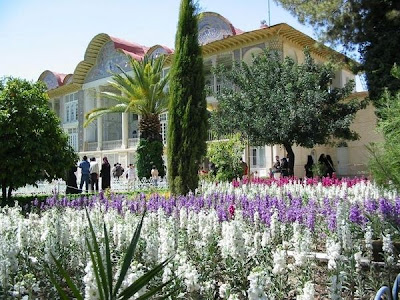 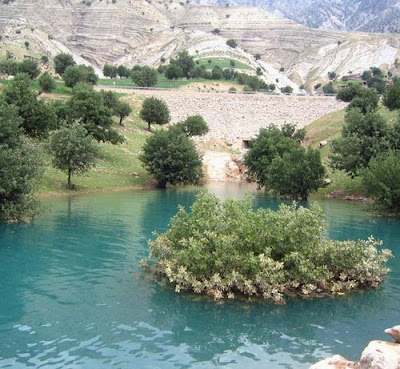 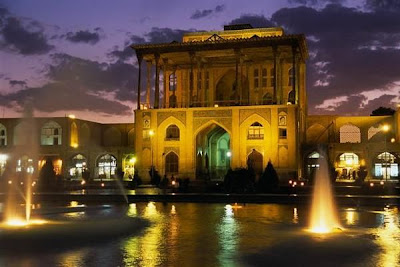 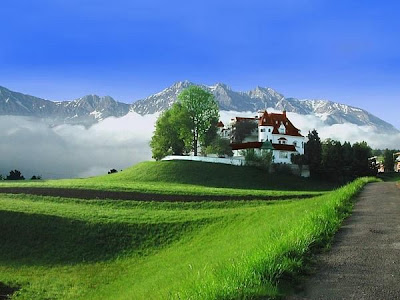 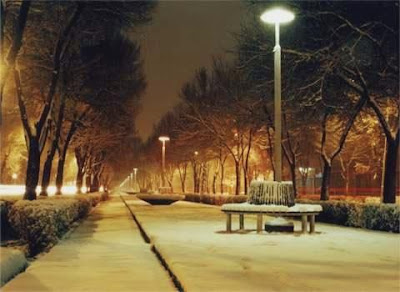 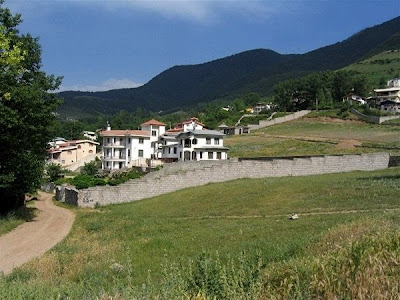 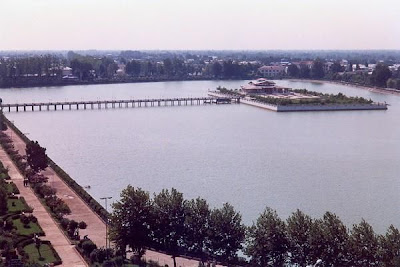 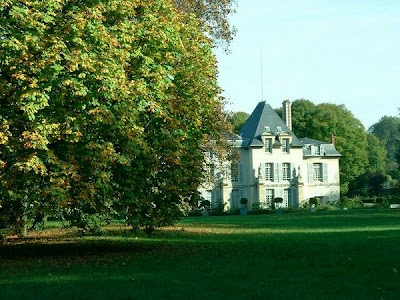 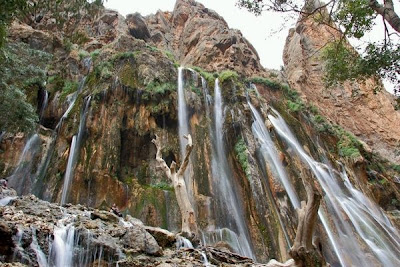 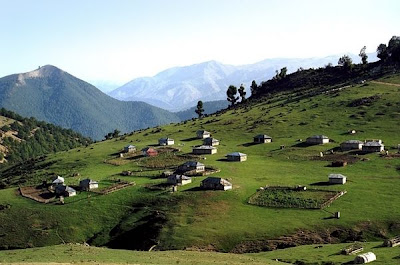 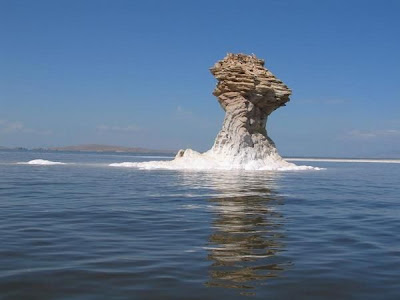 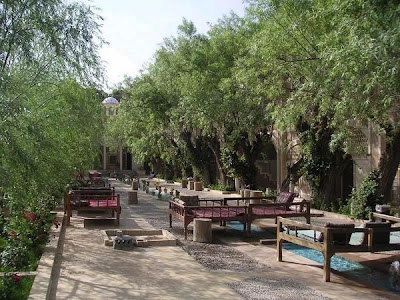 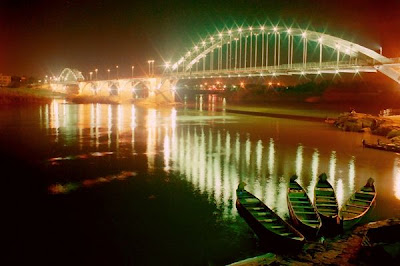 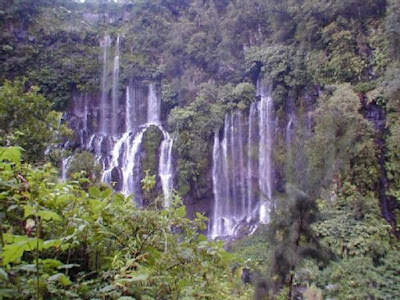 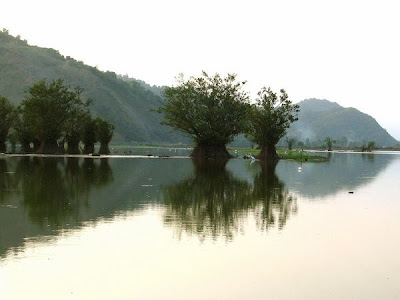 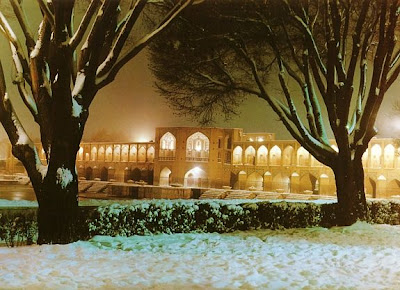 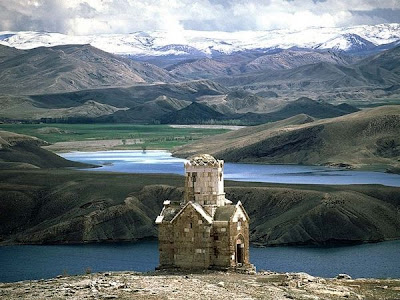 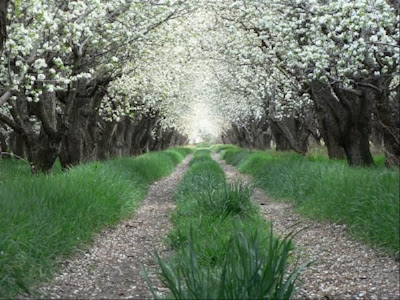 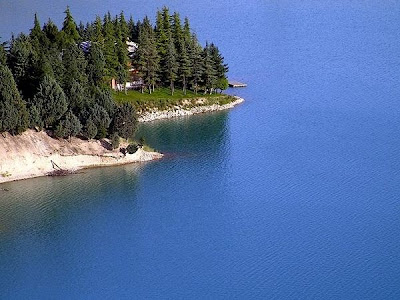 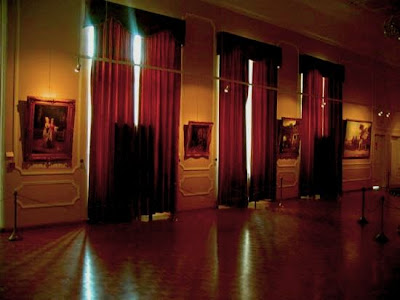 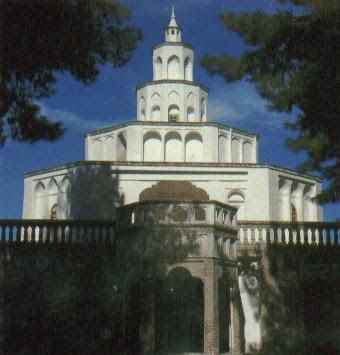 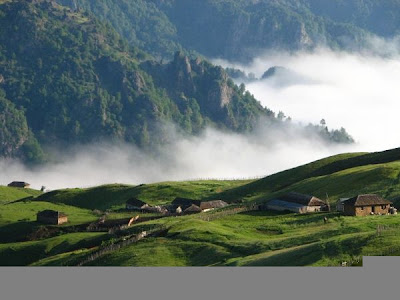 One response to “30 Interesting Places in Iran (PICS)”